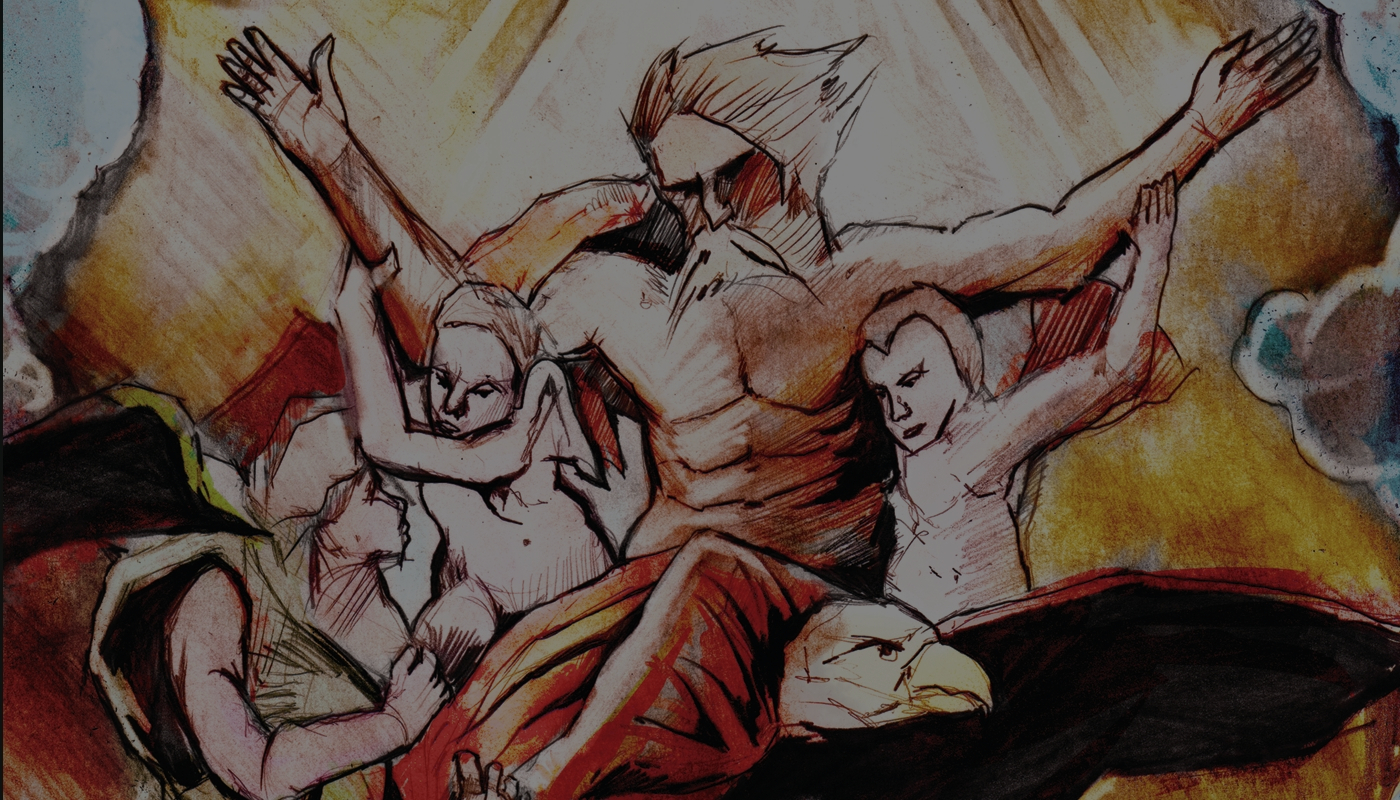 Tim decides to go skip class one day only to realize he would have been much better off in school that day. He gains some strange powers while bird watching, and also discovers all the special hero's that came before him. Will Tim decide to use his powers for good? Or will his new found powers be too much for him to maintain. Join Tim on this journey about mental health awareness, suicide prevention, magic exploration. Enjoy secret hidden worlds full of aliens, wizards, ghost and immortal beings. Step into the forest with Tim as he is transformed into 7LORE! Watch the new magic assassin join the XMANJARO team!